Dan Jones speaks about the three themes that underpinned the success of the West: commerce, conquest and Christianity.

In the first of our new public lecture series on London’s Tudor history, historian, broadcaster and award-winning journalist Dan Jones spoke about the three themes that underpinned the success of the West: commerce, conquest and Christianity. Coinciding with the publication of his latest book, Powers and Thrones: a new history of the Middle Ages, Dan cast new light on the iconic cities of Rome, Paris, Venice and Constantinople, and brought to life some of history’s most famous and notorious men and women.

Dan Jones is a historian, broadcaster and award-winning journalist. His books, including The Templars, Crusaders and, with Marina Amaral, The Colour of Time and The World Aflame, have sold more than one million copies worldwide. He has written and hosted dozens of TV shows including the acclaimed Netflix/Channel 5 series, Secrets of Great British Castles. His writing has appeared in newspapers and magazines including the London Evening Standard, Sunday Times, Daily Telegraph, Wall Street Journal, GQ and the Spectator.

You’re welcome to make a donation to help cover our costs. 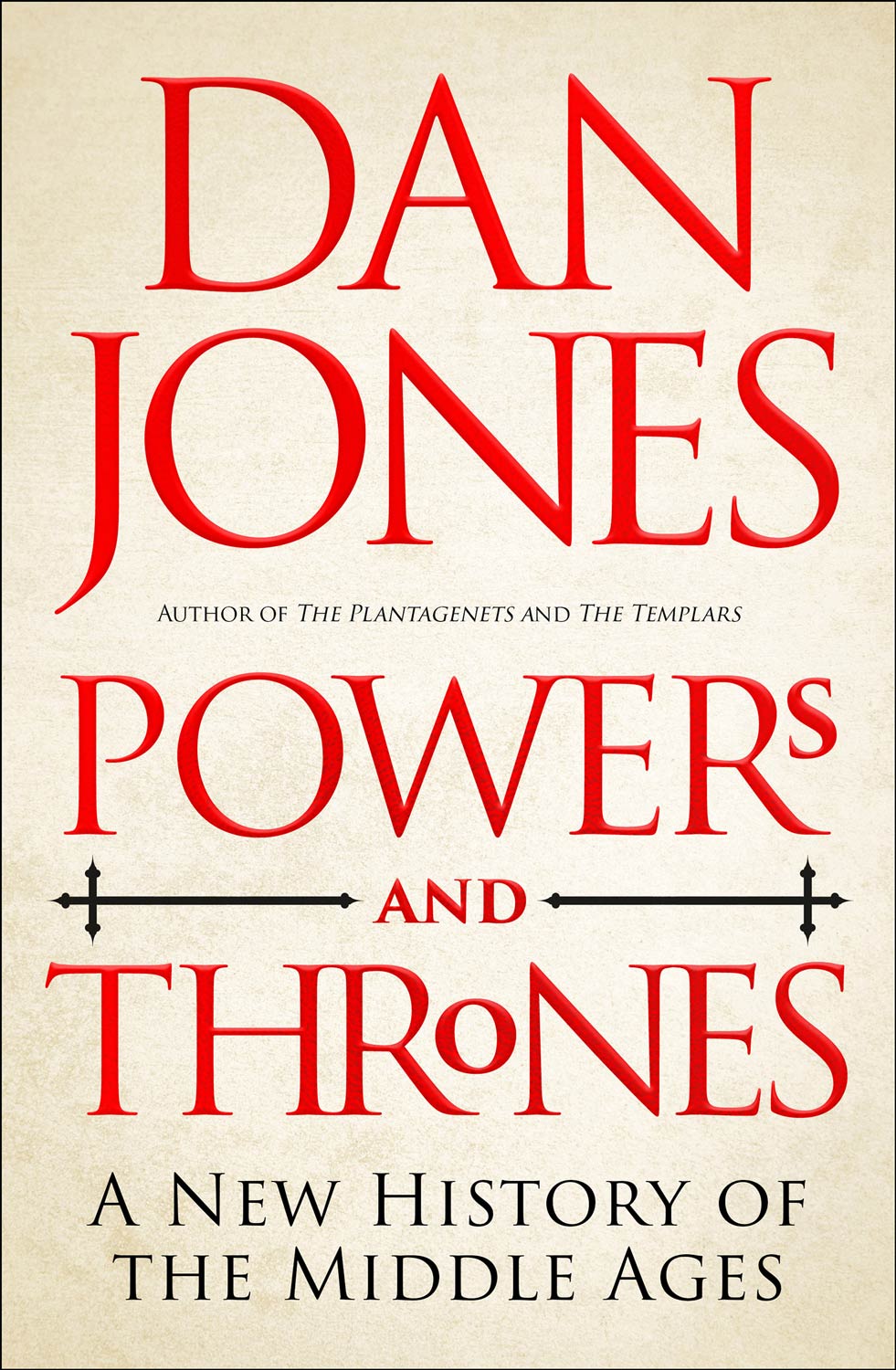 ‘This is roller coaster history … Dan Jones has a nose for the dramatic, disgusting and bizarre … Every page of his extraordinary book provides vivid evidence of the Crusades’ continuing ability to mesmerise’
The Times, on Crusaders.

‘When it comes to rip-roaring medieval narratives, Jones has few peers, and in the Templars he finds the perfect subject’
Sunday Times History Books of the Year, on Templars. 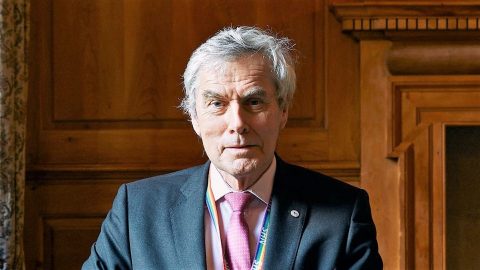 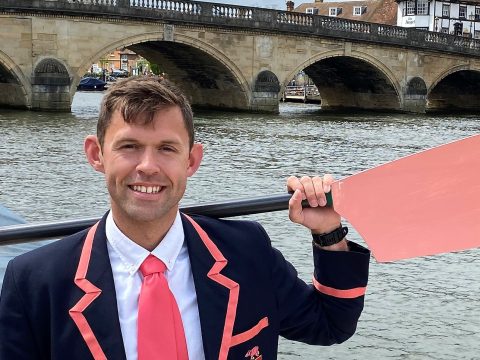 Barts and the Olympics – Wednesday 26 May 2021 – Our webinar featured GB international rower Jack Beaumont in conversation with Robert Treharne Jones. 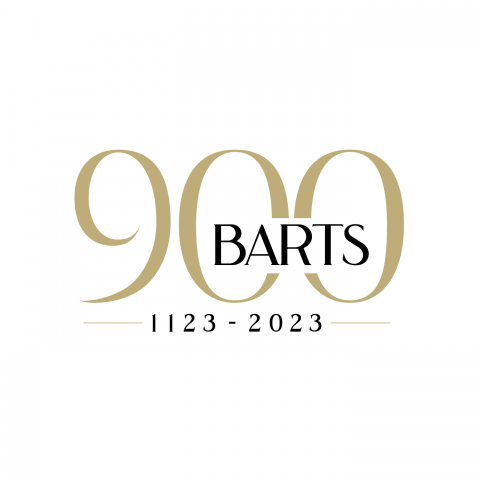 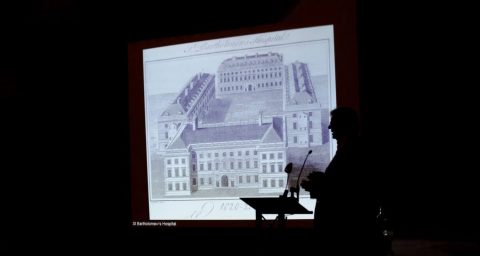