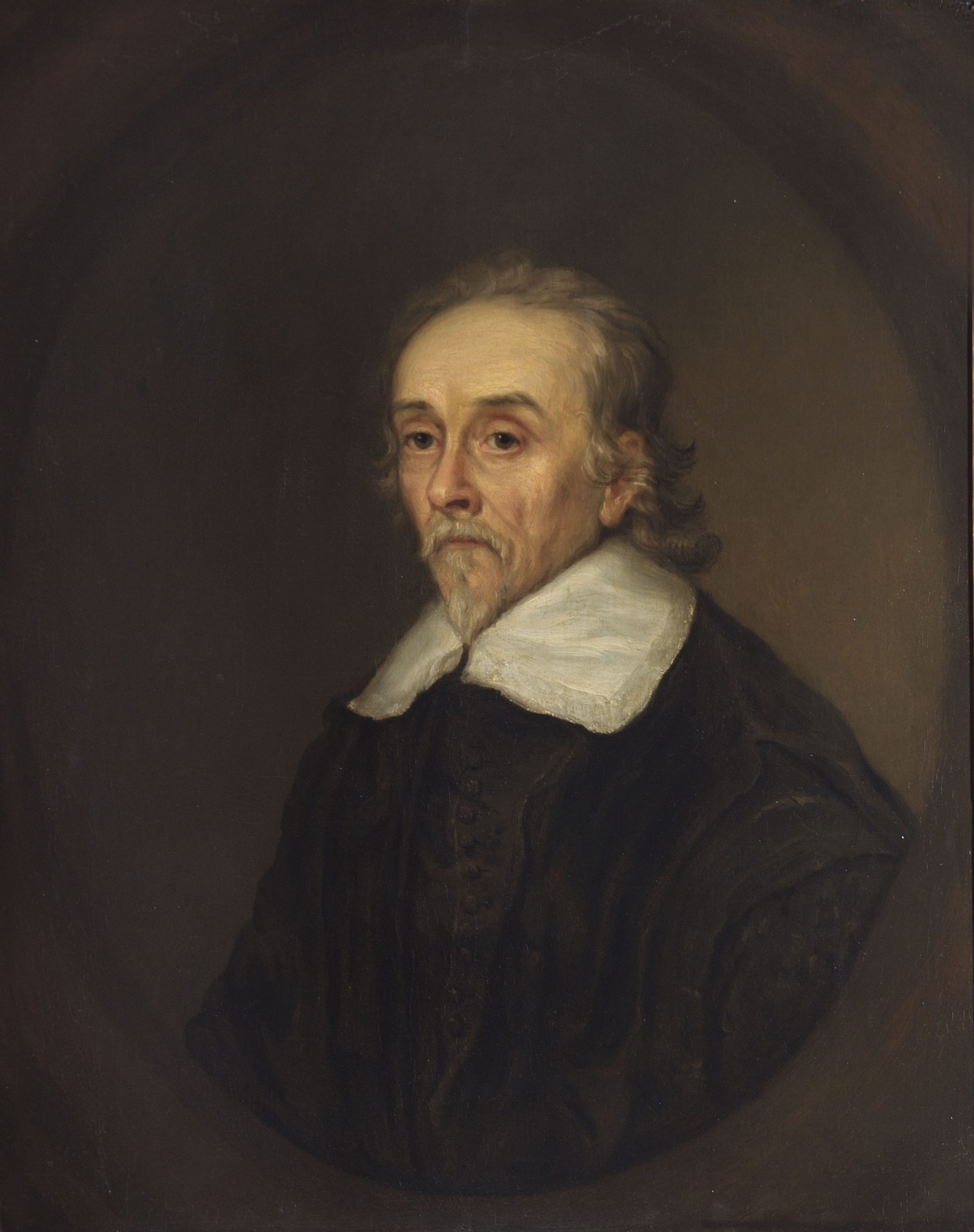 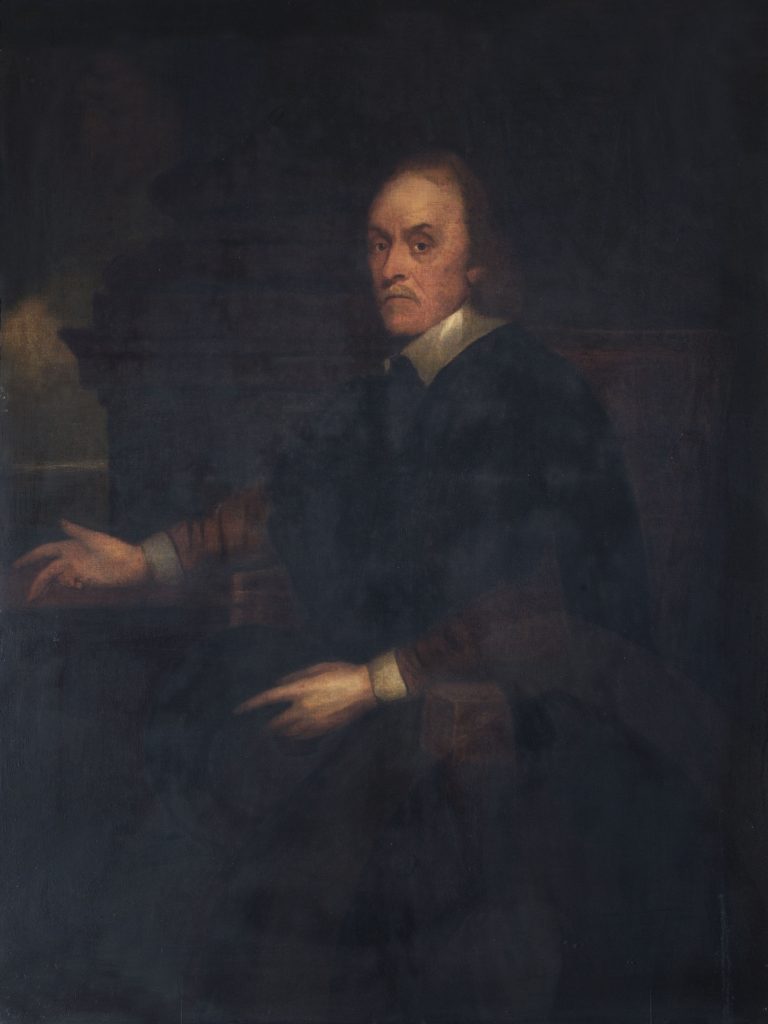 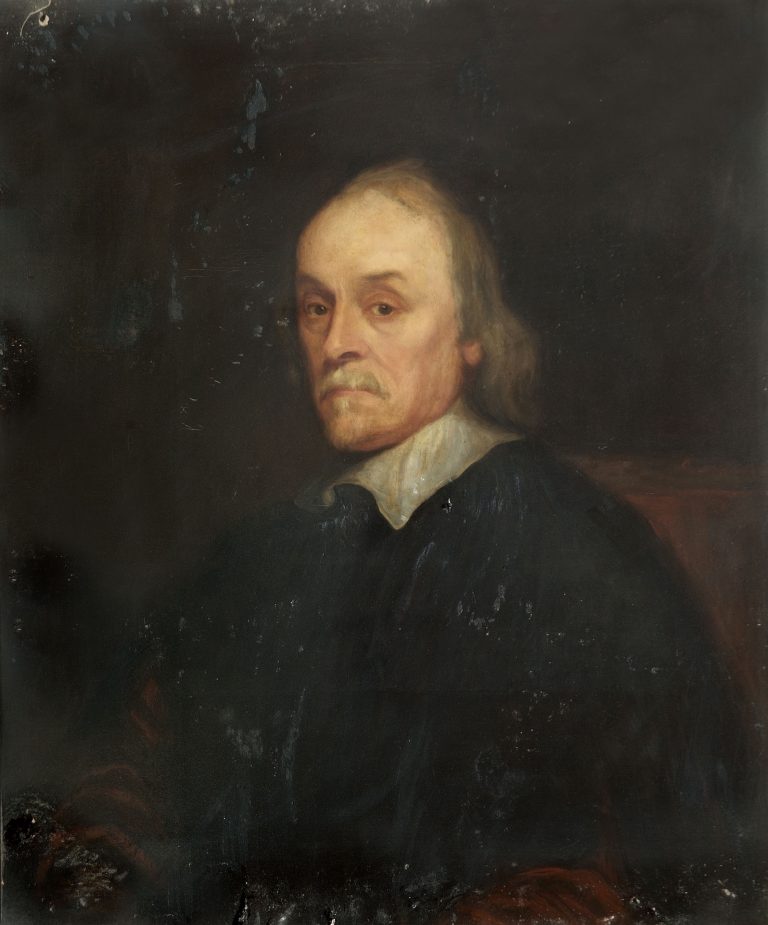 Lady Ann is buried at St Bartholomew-the-Less with a monument dedicated to her by her husband, the English diplomat and scholar, Thomas Bodley. The connection to Barts? Well, they lived just over the road but three degrees of separation is also at play here… In 1444, the library at Oxford University received 300 manuscripts and documents as a gift from Henry IV’s youngest son, Humphrey, then Duke of Gloucester. This generosity led to the building of a new library, but the reformation followed in hot pursuit a century later and the library was looted and left standing almost empty and unused. When Elizabeth I came to the throne, Thomas Bodley’s parents returned the family to England, after a self-imposed exile to Germany during Mary’s reign on account of being protestants. Bodley studied at Oxford and was subsequently appointed a fellow of Merton College, lecturing in ancient Greek. He left to become a successful diplomat in Europe in what were, diplomatically speaking, rather difficult times but returned to Oxford in 1598 and offered to restore the library and collect new volumes with which to furnish it. So successful was this enterprise that in 1739, a new building was required for the overflow of the now well-known Bodleian Library and so The Radcliffe Camera was designed and built.

He was a colleague and friend of Harvey but 22 years older. Such was the considered inferiority of the status of Barber-Surgeon compared to Physician, it took Woodall longer to be appointed. Woodall continued to work on the staff of the hospital until his death in 1643, aged 87. (A pretty good innings for the 17th Century. It must have been have all that lemon juice… )

Micklethwaite was appointed physician to Barts in 1653. In 1681, he treated Charles II at Windsor. The King recovered and Micklethwaite received a knighthood and became Physician-in-Ordinary to the King. He was also appointed as a Gulstonian Lecturer. (a medical lecture named for Theodore Goulston that began in 1639).