As a former Barts consultant and surgeon-gynaecologist to HM the Queen, Sir Marcus is eminently placed to describe the hospital’s royal connections. These began in 1123 with the hospital’s founder, Rahere, who was a jester at the court of Henry I before taking holy orders and becoming a monk.

In his presentation, entitled ‘Royal Barts, Royal Babies and Royal Doctors’, Sir Marcus reflected on those Barts men and women who, like himself, were called upon to provide medical services to the royal family, and the history of royal births through the ages, when a successful outcome has often been far from certain. 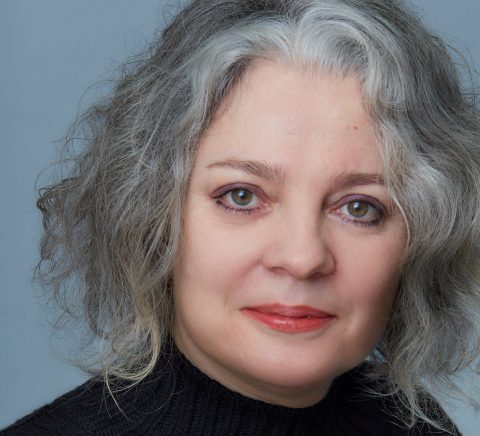